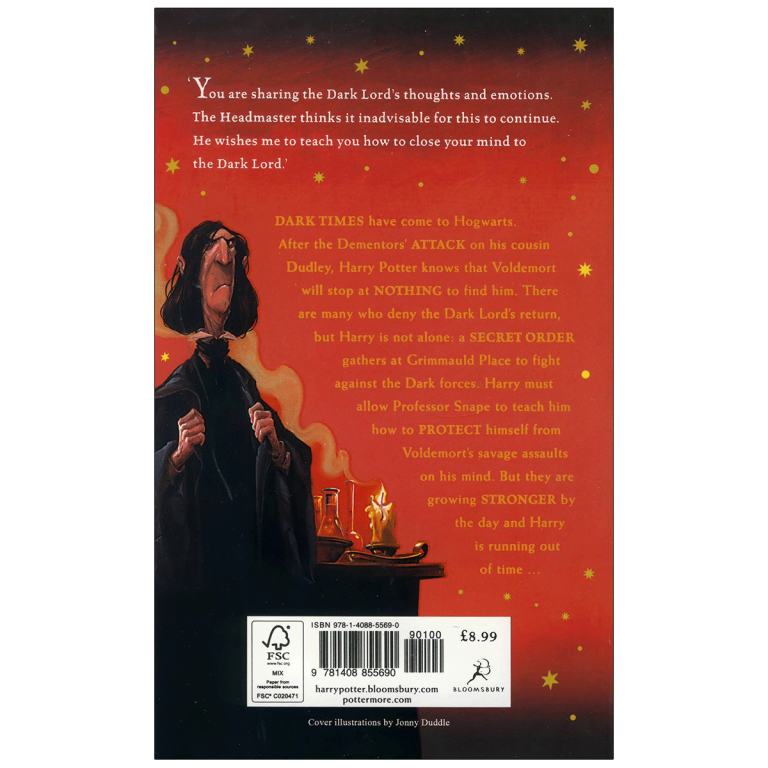 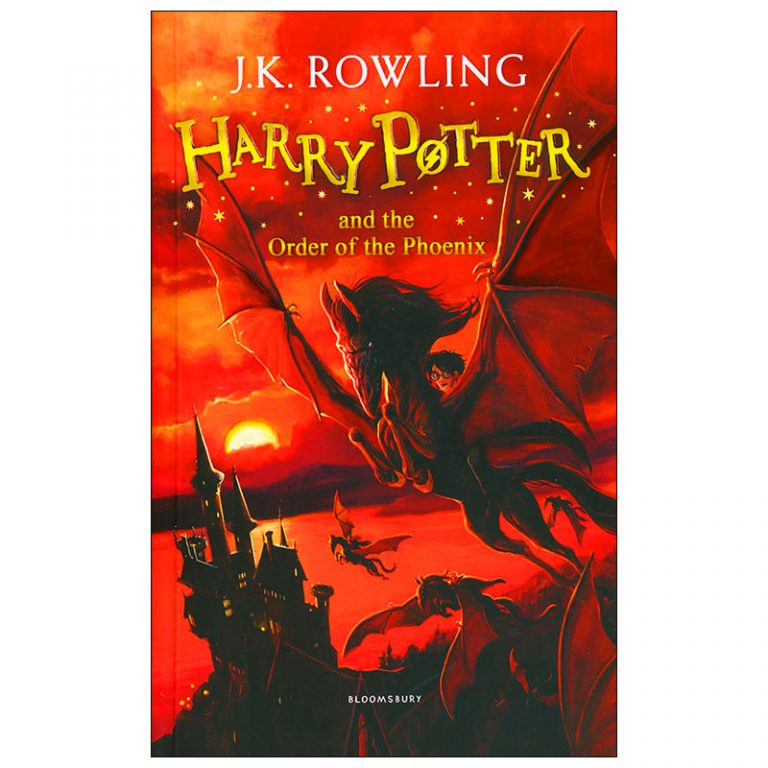 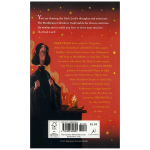 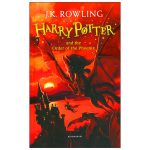 Harry Potter and the Order of the Phoenix 5

Harry Potter and the Order of the Phoenix

As his fifth year at Hogwarts School of Witchcraft and Wizardry approaches, 15-year-old Harry Potter is in full-blown adolescence, complete with regular outbursts of rage, a nearly debilitating crush, and the blooming of a powerful sense of rebellion. It’s been yet another infuriating and boring summer with the despicable Dursleys, this time with minimal contact from our hero’s non-Muggle friends from school. Harry is feeling especially edgy at the lack of news from the magic world, wondering when the freshly revived evil Lord Voldemort will strike. Returning to Hogwarts will be a relief… or will it?The fifth book in J.K. Rowling’s Harry Potter series follows the darkest year yet for our young wizard, who finds himself knocked down a peg or three after the events of last year. Somehow, over the summer, gossip (usually traced back to the magic world’s newspaper, the Daily Prophet) has turned Harry’s tragic and heroic encounter with Voldemort at the Triwizard Tournament into an excuse to ridicule and discount the teen. Even Professor Dumbledore, headmaster of the school, has come under scrutiny by the Ministry of Magic, which refuses to officially acknowledge the terrifying truth that Voldemort is back. Enter a particularly loathsome new character: the toadlike and simpering (“hem, hem“) Dolores Umbridge, senior undersecretary to the Minister of Magic, who takes over the vacant position of Defense Against Dark Arts teacher–and in no time manages to become the High Inquisitor of Hogwarts, as well. Life isn’t getting any easier for Harry Potter. With an overwhelming course load as the fifth years prepare for their Ordinary Wizarding Levels examinations (O.W.Ls), devastating changes in the Gryffindor Quidditch team lineup, vivid dreams about long hallways and closed doors, and increasing pain in his lightning-shaped scar, Harry’s resilience is sorely tested.

Harry Potter and the Order of the Phoenix, more than any of the four previous novels in the series, is a coming-of-age story. Harry faces the thorny transition into adulthood, when adult heroes are revealed to be fallible, and matters that seemed black-and-white suddenly come out in shades of gray. Gone is the wide-eyed innocent, the whiz kid of Sorcerer’s Stone. Here we have an adolescent who’s sometimes sullen, often confused (especially about girls), and always self-questioning. Confronting death again, as well as a startling prophecy, Harry ends his year at Hogwarts exhausted and pensive. Readers, on the other hand, will be energized as they enter yet again the long waiting period for the next title in the marvelous, magical series. (Ages 9 and older) –Emilie Coulter

Grade 4 Up-Harry has just returned to Hogwarts after a lonely summer. Dumbledore is uncommunicative and most of the students seem to think Harry is either conceited or crazy for insisting that Voldemort is back and as evil as ever. Angry, scared, and unable to confide in his godfather, Sirius, the teen wizard lashes out at his friends and enemies alike. The head of the Ministry of Magic is determined to discredit Dumbledore and undermine his leadership of Hogwarts, and he appoints nasty, pink-cardigan-clad Professor Umbridge as the new Defense Against the Dark Arts teacher and High Inquisitor of the school, bringing misery upon staff and students alike. This bureaucratic nightmare, added to Harry’s certain knowledge that Voldemort is becoming more powerful, creates a desperate, Kafkaesque feeling during Harry’s fifth year at Hogwarts. The adults all seem evil, misguided, or simply powerless, so the students must take matters into their own hands. Harry’s confusion about his godfather and father, and his apparent rejection by Dumbledore make him question his own motives and the condition of his soul. Also, Harry is now 15, and the hormones are beginning to kick in. There are a lot of secret doings, a little romance, and very little Quidditch or Hagrid (more reasons for Harry’s gloom), but the power of this book comes from the young magician’s struggles with his emotions and identity. Particularly moving is the unveiling, after a final devastating tragedy, of Dumbledore’s very strong feelings of attachment and responsibility toward Harry. Children will enjoy the magic and the Hogwarts mystique, and young adult readers will find a rich and compelling coming-of-age story as well.
Eva Mitnick, Los Angeles Public Library
Copyright 2003 Reed Business Information, Inc.

Harry Potter and the Order of the Phoenix 5