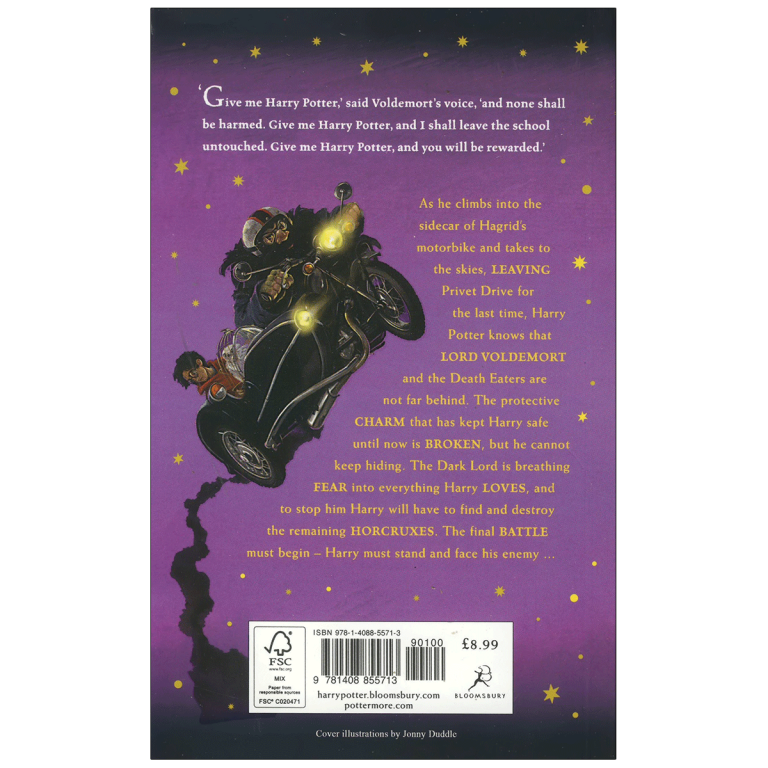 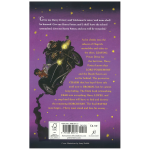 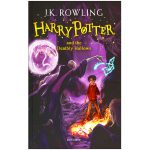 Harry Potter and the Deathly Hallows 7

Harry Potter and the Deathly Hallows

Readers beware. The brilliant, breathtaking conclusion to J.K. Rowling’s spellbinding series is not for the faint of heart–such revelations, battles, and betrayals await in Harry Potter and the Deathly Hallows that no fan will make it to the end unscathed. Luckily, Rowling has prepped loyal readers for the end of her series by doling out increasingly dark and dangerous tales of magic and mystery, shot through with lessons about honor and contempt, love and loss, and right and wrong. Fear not, you will find no spoilers in our review–to tell the plot would ruin the journey, and Harry Potter and the Deathly Hallows is an odyssey the likes of which Rowling’s fans have not yet seen, and are not likely to forget. But we would be remiss if we did not offer one small suggestion before you embark on your final adventure with Harry–bring plenty of tissues.

The heart of Book 7 is a hero’s mission–not just in Harry’s quest for the Horcruxes, but in his journey from boy to man–and Harry faces more danger than that found in all six books combined, from the direct threat of the Death Eaters and you-know-who, to the subtle perils of losing faith in himself. Attentive readers would do well to remember Dumbledore’s warning about making the choice between “what is right and what is easy,” and know that Rowling applies the same difficult principle to the conclusion of her series. While fans will find the answers to hotly speculated questions about Dumbledore, Snape, and you-know-who, it is a testament to Rowling’s skill as a storyteller that even the most astute and careful reader will be taken by surprise.

A spectacular finish to a phenomenal series, Harry Potter and the Deathly Hallows is a bittersweet read for fans. The journey is hard, filled with events both tragic and triumphant, the battlefield littered with the bodies of the dearest and despised, but the final chapter is as brilliant and blinding as a phoenix’s flame, and fans and skeptics alike will emerge from the confines of the story with full but heavy hearts, giddy and grateful for the experience. –Daphne Durham

Harry Potter and the Deathly Hallows 7