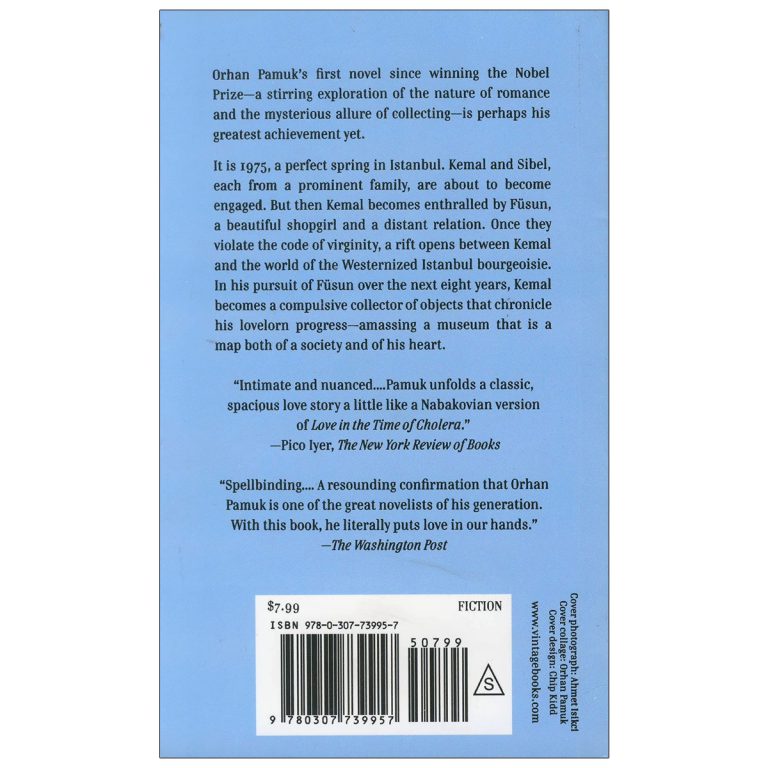 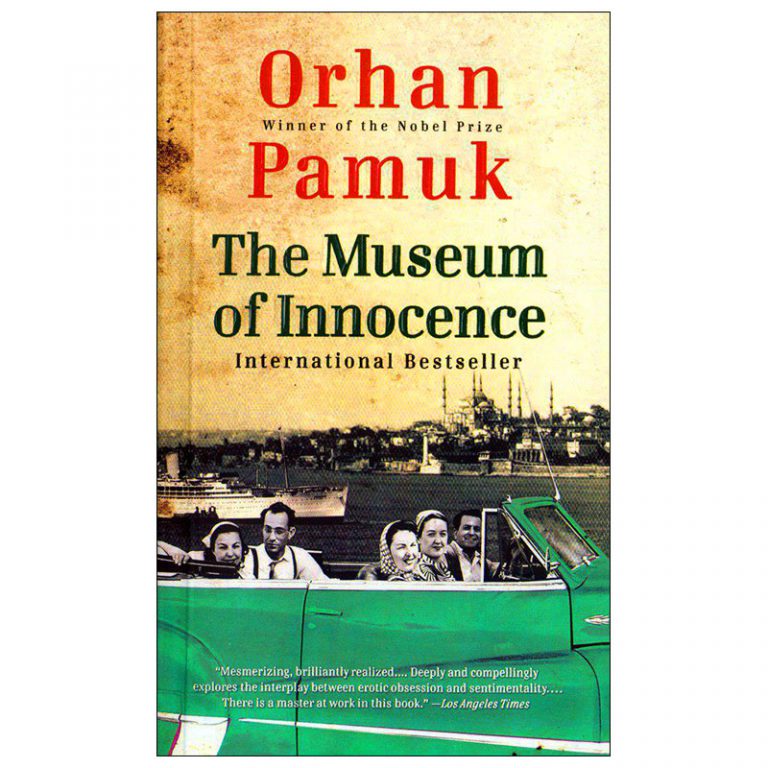 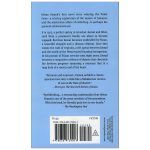 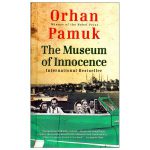 “It was the happiest moment of my life, though I didn’t know it.”

کتاب The museum of innocence

One of the Best Books of the Year
Los Angeles Times, The Washington Post, Kansas City Star

“Spellbinding. . . . A resounding confirmation that Orhan Pamuk is one of the great novelists of his generation. With this book, he literally puts love in our hands.”
—The Washington Post

“Stunningly original. . . . Engrossing and sensual. . . . Granular and panoramic, satirical and yet grounded in reality. . . . Great writers have made the failed love stories of desperate, self-involved men pulsate. A master, like Pamuk, makes the story feel vital.”
—The Associated Press

“Pamuk has created a work concerning romantic love worthy to stand in the company of Lolita, Madame Bovary, and Anna Karenina. . . . [Pamuk] is as accomplished an anatomist of love as Stendhal or Hazlitt in Liber Amoris. . . .  Kemal’s narrative crosses decades, assembling a fascinating social world of families, friends and dependents, a rich palimpsest of the lives and mores of Istanbul’s haute bourgeoisie.”
—Financial Times

“Enchanting. . . . Maureen Freely’s translation captures the novelist’s playful performance as well as his serious collusion with Kemal. Her melding of tones follows Pamuk’s agility, to redirect our vision to the gravity of his tale.”
—The New York Times Book Review

“This is the greatest novel of the new century. . . . In its sensuousness of the life observed, its Olympian insight into the clashes of classes and professions, and its fearlessness in tackling the great themes of human existence without dilution by showiness, tricks, or superficiality, it evokes the great novels of love and obsession by Balzac, Stendhal, Flaubert, Dostoevsky, Tolstoy, and Mann.”
—The New Leader

Orhan Pamuk won the Nobel Prize for Literature in 2006. His novel My Name Is Red won the 2003 IMPAC Dublin Literary Award. His work has been translated into more than fifty languages. He lives in Istanbul.