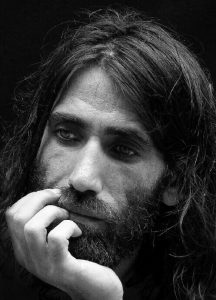 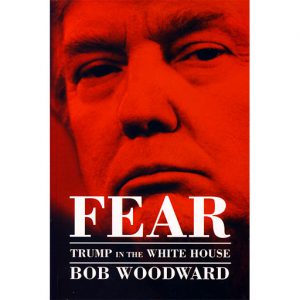 FEAR TRUMP IN THE WHITE HOUSE By Bob Woodward 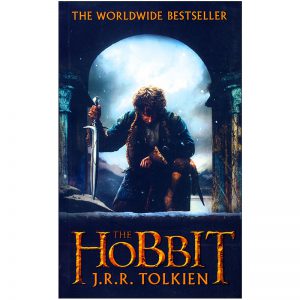 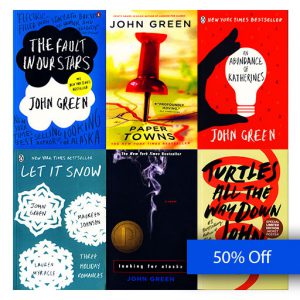 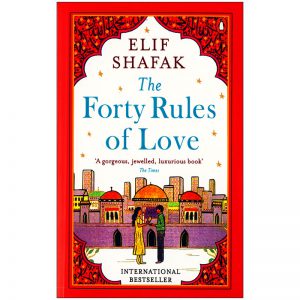