۲۸,۰۰۰ تومان
Who better to give advice to aspiring leaders than Donald Trump, America’s best-known entrepreneur? Trump’s most basic strategies, principles, and thoughts are abridged here for the perfect pocket-sized gift for a budding boss. Donald Trump shares his thoughts on life, personal and professional, in essays that reveal his winning strategies and lofty goals. With a foreword by Robert Kiyosaki, author... 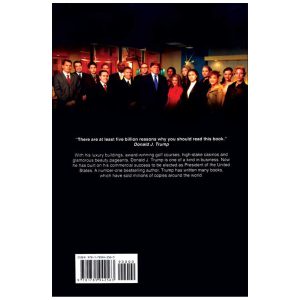